John Romer left a mark on many people during his long career in the developmental disabilities field. He recently retired from Hamilton County Developmental Disabilities Services, where he’s led advocacy efforts since 2005.

Romer was hired as Director of Advocacy Support to lead our efforts in working with people we serve to find their voices, to speak up and to speak out.

“These last 15-plus years have seen tremendous changes in our system—most of which are focused on person and family empowerment—and we had the opportunity to be at the forefront of this important philosophical shift,” he said.

During his career at HCDDS, Romer oversaw our Partners in Policymaking grant, which encouraged and supported people with disabilities to apply for and serve on boards and committees. Advocates received training in the Leaders in Action group, and many went on to hold positions with the Ohio Developmental Disabilities Council, the Ohio Self Determination Association, and other local, state, or national organizations.

“John has made such a big difference in my life, and I wouldn’t be here as an advocate without him,” said James Harley, who was part of Leaders in Action. “He encouraged us even when we doubted ourselves, and he taught us a lot about pushing forward and never giving up.”

Romer’s introduction to the developmental disabilities field began in the late 1970s when he was a teenager. He’d often volunteer with his mom’s preschool classes in Avondale and Hyde Park. In college, he volunteered at Stepping Stones and worked there part-time while completing his master’s degree in education.

“In 1982, I received an offer from The Resident Home (now Envision) to manage the Stettinius family home for six adults and have never looked back on this career,” Romer said.

When Orient Developmental Center closed in 1984, he helped welcome people back to their community. He later assisted the company with transitioning a residential school into a community-based program and piloted many services still in use today.

During his career, Romer supported people with co-existing developmental disabilities and mental health issues with the organization now known as UC UCEDD. He also worked with Cincinnati Children’s Hospital as director of outreach services, supporting grant-funded efforts such as The Academy of Direct Support Professionals, the Greater Cincinnati Supported Employment Training Consortium, and other initiatives.

Jamie Steele, director of Ohio Valley Residential Services, met Romer through Stepping Stones. “You meet a lot of people who have an effect on you. John has been a great mentor, friend and brother through all this time,” Steele said. “He touched so many people and enriched their lives.”

While with HCDDS, Romer said he was honored to be part of the founding of Home Think Tank, the start of the Future is Now program for aging caregivers, and more recently, the partnership with Fernside to provide grief support groups for people served dealing with the death of a loved one.

“I met so many people, many who have gone on to become lifelong friends,” Romer said. “I want to express my sincere thanks and true gratitude for how my life has been enriched by all of you and this amazing work.”

Thank you, John, for your dedication to people with developmental disabilities. We hope you have a wonderful retirement!

Shortly after his retirement from HCDDS, John was honored with the Ronald Kozlowski Advocacy Award from Advocacy & Protective Services, Inc. (APSI). This award is given to an individual that demonstrates a lifetime achievement in advocacy for individuals with developmental disabilities and has a long-term connection with advocacy efforts within the developmental disability service system. 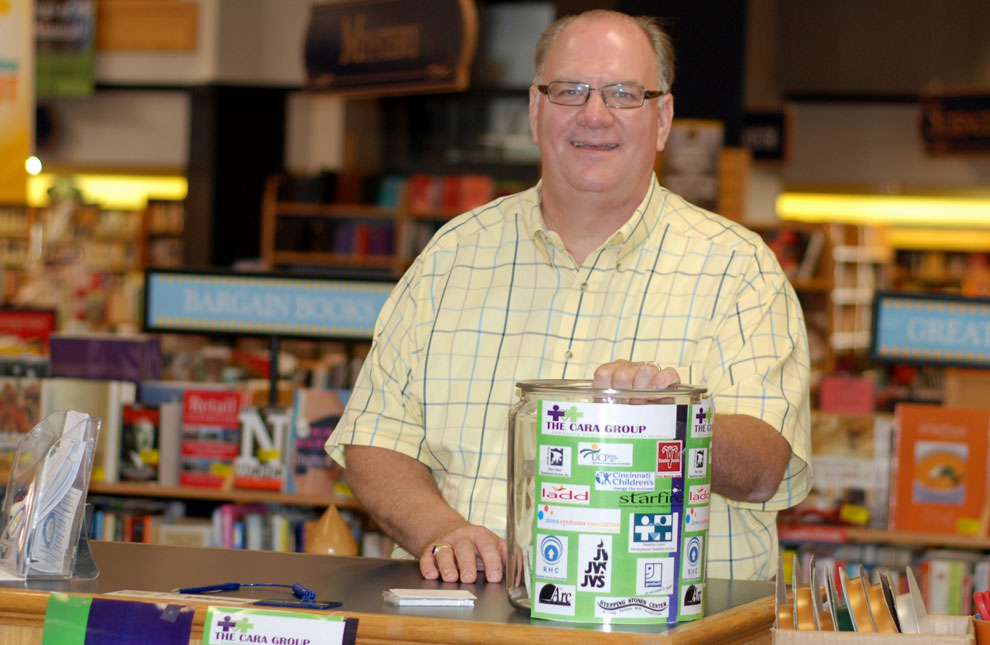 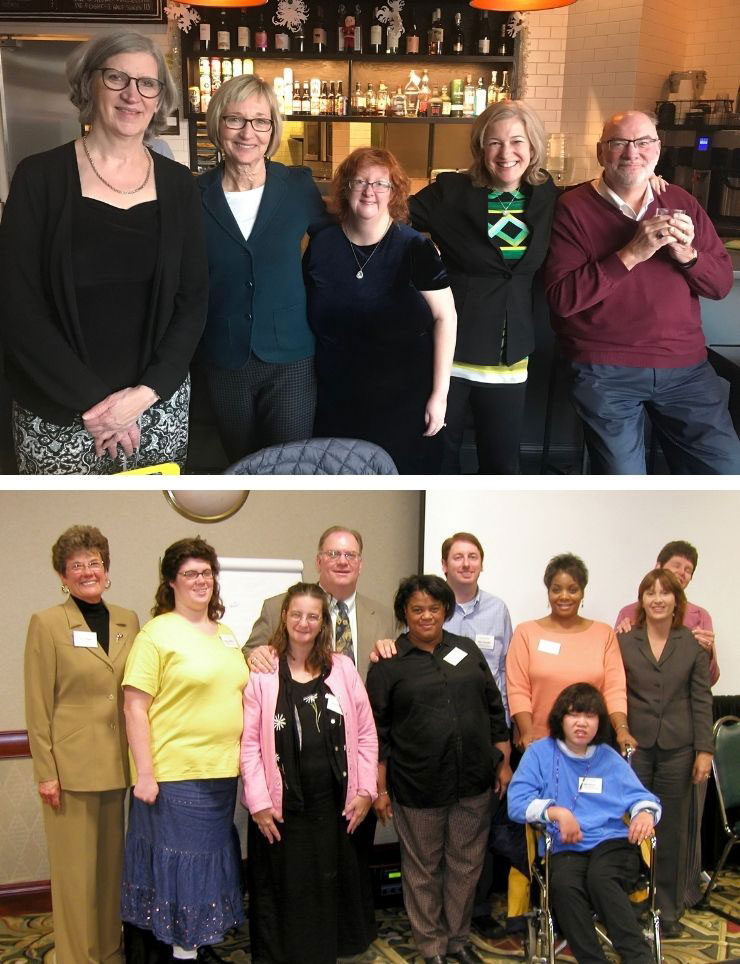